The cycle of product releases at Smartsheet has been fairly constant in 2018, with each update coming around like the spokes on a wheel. Wheels make traveling easier. The invention of the wheel made it possible for people to go farther, and to accomplish more work with less effort. Each update to the Smartsheet product has done the same for our users--helping them accomplish more work with less effort.

One of the enhancements in the Wheel release was an improvement to the @mention feature in comments. Adopting the concept from social media sites, users can now grab someone's attention by putting an @mention in a comment. The @mention notation will send a notification to that person, drawing their attention to that specific comment or conversation.

Sheldon White, Senior Software Development Engineer, was one of several engineers who brought the @mention feature to life. The feature has been around in various forms for a few months, but Sheldon's recent additions came as an overall improvement to how different notification types are built.

"@mentions started out as a skunkworks project that was almost usable in time for ENGAGE," Sheldon said. "Once we got it over the line we realized it needed some additional work. It was fine as a proof of concept, but it needed some additional work. One thing we realized was that the way it was implemented wasn't very extensible. We wanted to avoid having to create custom code anytime we thought of the idea of a new notification. 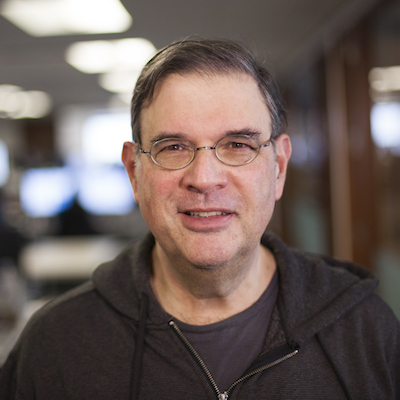 "I went back and created an implementation for a generic notification type, where we add data to power each notification type that is sent down to the recipients that know how to deal with that particular type. Whether that's the core application or a connector or email client. The recipient will know how to take the data you send, patch it up with a template or something, and send out the notification.

"The advantage there is that it requires much less dev and QA time to introduce a new notification type."

Creating a new way for handling notification types is the latest in a string of projects that Sheldon has worked on in his three years at Smartsheet. What he loves about being a developer at the company is that his role has provided him the opportunity to contribute in a wide-range of areas.

"The role of a developer at Smartsheet encompasses a very broad range of technologies from Docker and services to database debugging to JavaScript and React," Sheldon said. "It really goes across a broad spectrum of today's technology. There's a wide variety of things to work on. And developers are expected to embrace that whole range of technologies."

And, it doesn't hurt that Smartsheet has a large group of loyal customers.

"What I like about Smartsheet is that it's a perfect confluence of things," Sheldon said. "It's an excellent product that actually makes us money--unlike some of the places I've worked."

You can read more about this feature and the others from this release in the release notes. 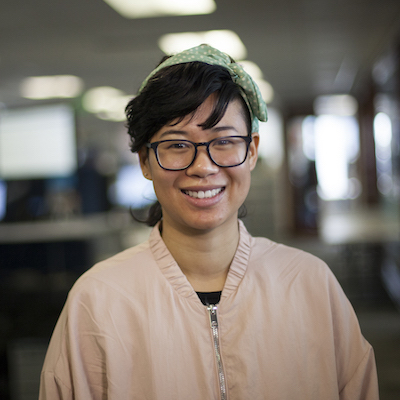 Liz Leong, Software Development Engineer, who was featured in the Transistor release article for her engineering work on Dynamic View, stepped away from the keyboard and picked up her watercolors and pens to create the art for the Wheel release. Inspiration didn't come easy to Liz for this particular piece, since there were so many directions she could go with the topic of a wheel.

"Wheel is a broad theme and originally I was pretty stuck," Liz said. "There are so many types of wheels: ferris wheels, cheese wheels, hamster wheels… None of the wheels really stuck."

However, like any good engineer, Liz came up with an idea while she was waiting for her code to build.

"One day, as I was waiting for app-core to build, I sketched a frog sitting on a wheel and I loved it," Liz said. "Since it’s the last release of the year, I figured we need to celebrate with a little party hat and horn." 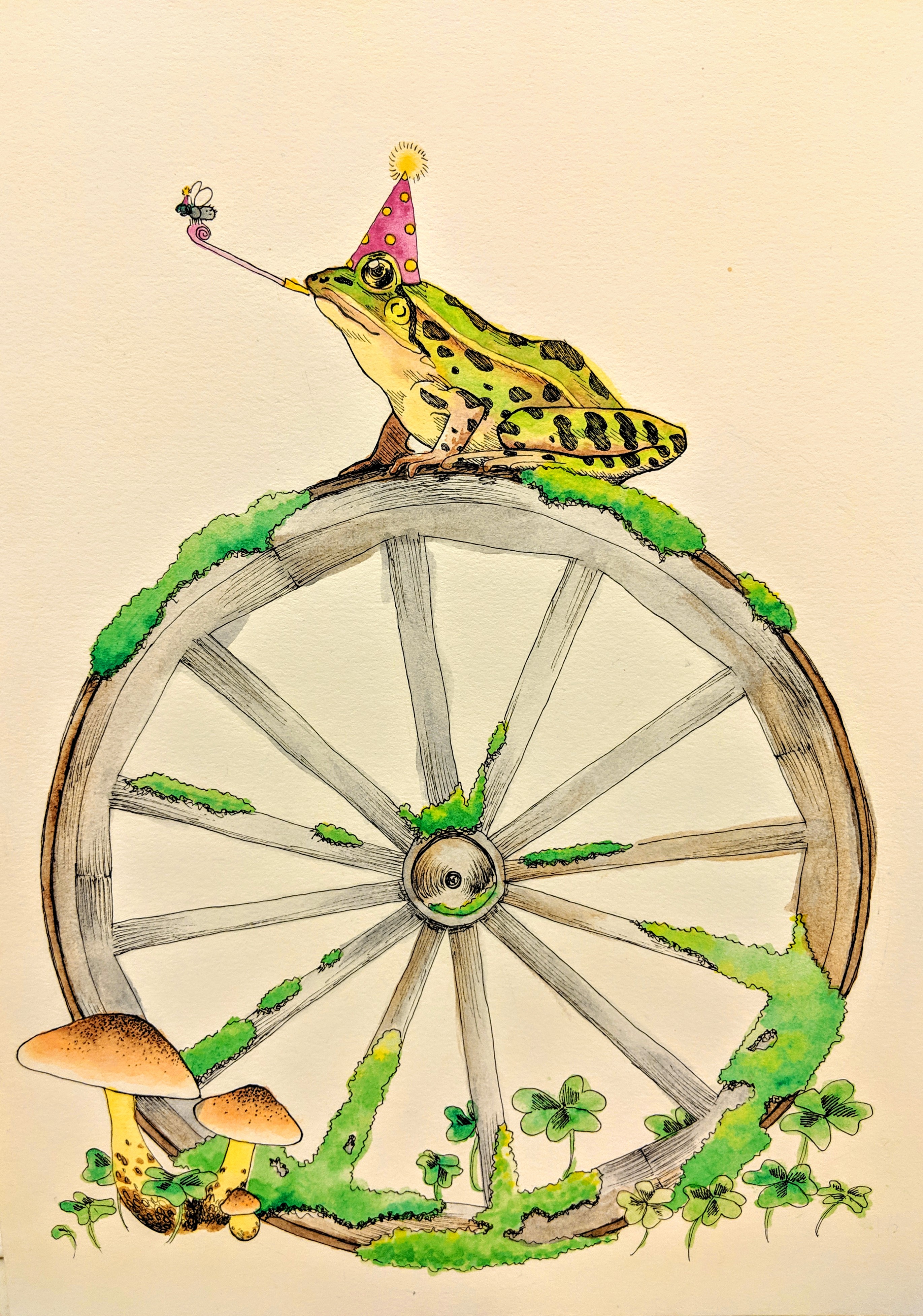