"As a species throughout history, looking up to the sky has been something accessible to absolutely everyone and the sky has inspired art and science for just as long as we’ve been pondering it. The telescope is an homage to that collective wonder and a technological triumph."_  -- Grace Flader, Tier 2 Technical Support Specialist at Smartsheet and creator of the Telescope art piece for this release.

Much like the invention of the telescope, the creation of Smartsheet has been an iterative process, with each product update providing incremental improvements. This update is no different.

One of the new features of this Smartsheet update is a new capability added to the Contact List column called Multi-Assign. For years, Smartsheet users have utilized the Contact List column to assign tasks to team members. However, users have only been able to select a single person for the assignment. The Multi-Assign capability changes all that.

Multi-Assign extends the functionality of the Contact List column by allowing multiple contacts to be selected in a single cell. The feature is activated by a checkbox in the Column Properties menu of a Contact List column. When the box is checked, multiple contacts can be selected in each cell of the column--because, honestly, how many times has a task only been up to one person to complete?

One of the engineers who worked on the new feature was Cameron Doane, Software Development Engineer II. Cameron has been at Smartsheet for just over a year after graduating from the University of Washington's Informatics program in the Spring of 2017. 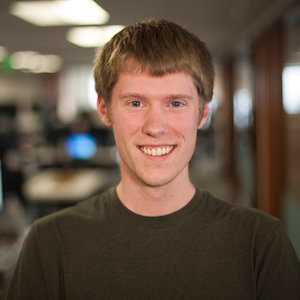 Since joining Smartsheet he has been involved in developing the charts and graphs feature as well as this new Multi-Assign feature.

"So far I've been really enjoying working here, people are really nice and willing to help when I have questions," Cameron said.

Cameron's involvement in the Multi-Assign project was quite extensive. First, he worked on parsing the contact data and validating its JSON format before each save. Then, he worked on update requests, making it possible for users to select from existing contacts or create new ones, while completing update requests. And finally, he made it possible to display the new Multi-Assign values into the charts/metric widget in dashboards.

He said that the most time-consuming part of building the feature was making sure the new multi-contact data played nice with the rest of the application.

"Most of the feature development time was spent going to almost every part of the app (and sometimes outside the app) and making it so everything else didn't break when multi-contact data was given to it," Cameron said.

The new Multi-Assign capability was only one of several features in the Telescope release. To find out more about all of the features in Telescope, check out the Release Notes.

For Grace Flader, the inspiration for the Telescope design actually came from her love of the ocean. 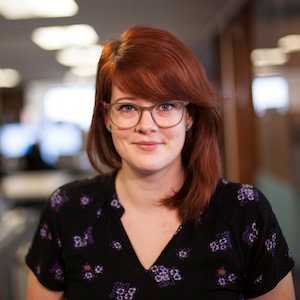 "Artistically, I’ve always been fascinated by the ocean and the level of unknown in it," Grace said. "My art has always been very ocean-centric. I feel like that mystery and wonder inspired by the ocean is balanced by the wonder of the stars."

Her tools for her artistic process are entirely digital. She began drawing in her iPad with a stylus, and then adjusted some color gradients with a computer.

Grace mainly draws for fun, but she also uses her art to raise awareness around conservation. You can see more of her work at inklingsofgrace.com. 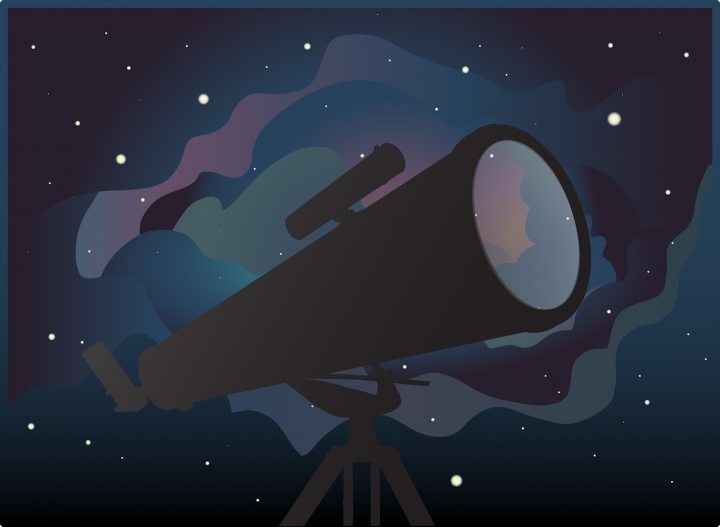