Smartsheet has a new versioning strategy for our SDKs. It will help us stay better organized about what features work in which SDK. Hopefully, it will help you too!

Before May 2019, we used a more traditional interpretation of Semantic Versioning, which looks like the following example:

With our May 2019 releases, we are changing to our own flavor of Semantic Versioning, which looks more like the following example:

The big difference from traditional Semantic Versioning to our new Smart Semantic Versioning is that the Major position has to do with our entire API offering and the Minor position has to do with features in our app, i.e., mixing two slightly different things for one versioning syntax. Hopefully, this hasn’t caused any concern on your end and this blog post answers any questions you have.

Here are links to our most recent SDK versions. 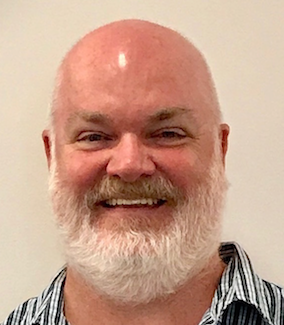