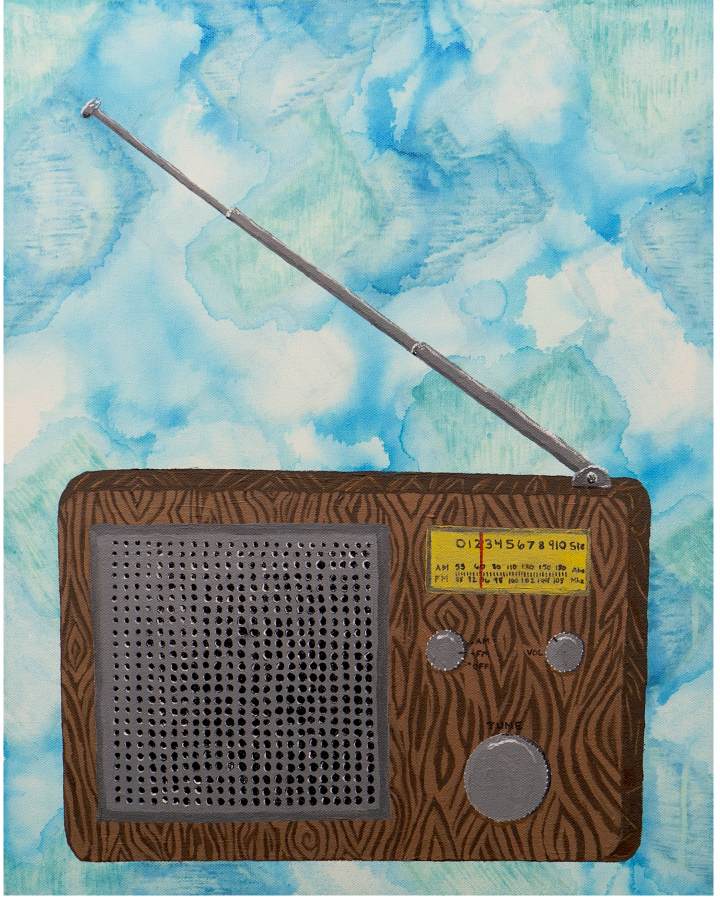 Before internet radio, you had to actually find the right station—twisting knobs to scroll past white noise until a channel came through clearly. The name of this release is Radio; a fitting analogy for a release so full of bug fixes. Like twisting knobs to find a better station, fixing these bugs brings you a better, more clear Smartsheet.

The knob-twiddling sort of radio is the kind depicted in this release art; an object that evokes a fond nostalgia for artist Kate Paul, Customer Success Manager. “I once spent an entire summer without turning off my little portable radio (my local NPR station had some great overnight soft classical music)," Kate said. "That little radio was the inspiration for this painting.” 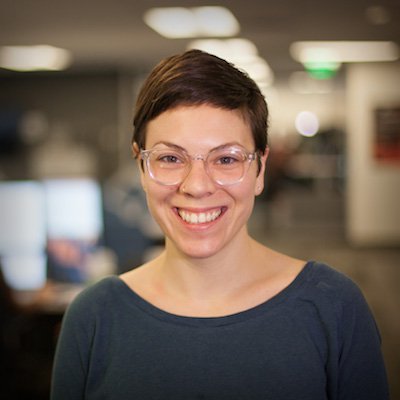 The artwork gave Kate a chance to experiment with ideas while staying true to her love of painting and incorporating non-traditional materials.

“At first, I wanted to print the background from a digital design and paint the radio over it," Kate said, "but I was playing around with some markers and rubbing alcohol on a sketch pad and loved the result, so that's what I ended up with. I also couldn't resist a little touch of glitter here and there.”

You can see what Kate is working on (and pictures of her doggo) on Instagram at: @sailawaykate.

Besides improving the product, fixing bugs serves another purpose at Smartsheet: teaching students to be great engineers. Fixing bugs helps make Smartsheet’s internship program so successful—providing challenge and context to developers new to the code base. As they grow, the interns that shine are given bigger responsibilities.

“In the beginning, they assign you some bugs because they want you to get familiar with the code base, but after that they started giving me features to work on,” said Hongtai Yang, Software Development Engineer and former Smartsheet intern. 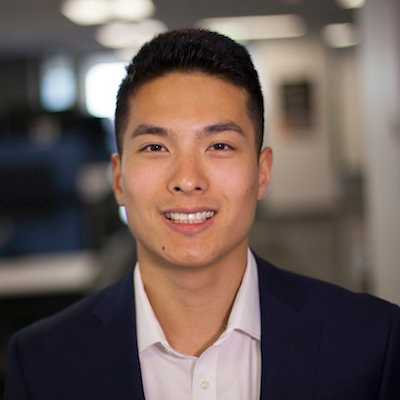 As an intern, Hongtai was given the chance to go through the whole process of designing a product, taking it through quality assurance (QA), and working with a project manager (PM). He felt that the experience helped prepare him to be a full-time engineer. Hongtai had a small piece of advice for potential interns, “don’t be afraid to ask questions.”

Another former intern at Smartsheet that’s not afraid to ask questions is Destiny Boyer. While working at a bar as a student, she overheard a group of customers discussing programming. One of them was Ted Neward, Director of Developer Relations at Smartsheet. Destiny introduced herself to the group and that conversation is how Destiny learned of Smartsheet. Ted helped Destiny get in touch with Smartsheet recruiting to line up an internship. Destiny currently works as a Software Development Engineer II. 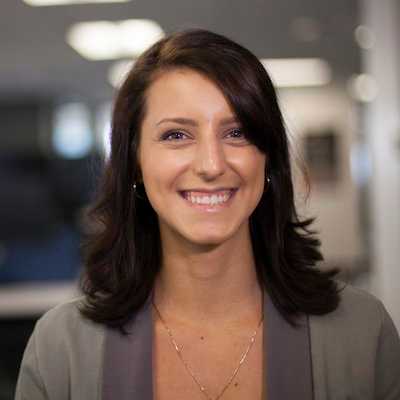 Her initiative and effective communication are qualities that help make Destiny a great engineer. “The people I met as an intern stayed my friends and continued to be available to me after I transitioned to a full-time engineer,” Destiny said.

Although her experience was a little atypical, during her internship Destiny learned how to seek help from others, how to work with other groups early on in the development process, and other worthwhile lessons. “I learned things that they don’t really teach you in school that are pretty lifelong skills to be a good engineer.”

Wei-Jen Chiang, Software Development Engineer, was drawn to Smartsheet because of how meaningful the product is for users. As an intern, Wei-Jen worked on several features that have since shipped and are being used by customers. “As an intern I was given a very small spec to change something small, but now things are more open-ended,” said Wei-Jen. As Wei-Jen gained additional responsibility, he was also given space and trust to apply his own problem solving skills. 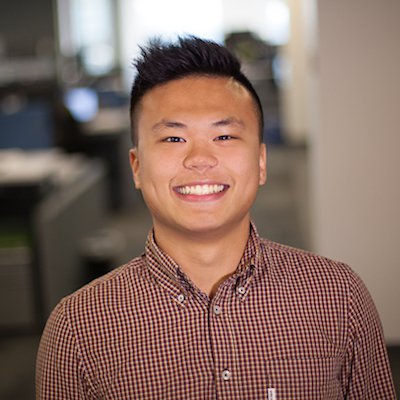 Another thing that changed as Wei-Jen transitioned from intern to engineer was the number of people he was working with. “During the first few weeks of the internship I was only talking with a couple of people, but now I’m part of a much bigger team.”

Wei-Jen had two suggestions for students and other potential interns: network and build side projects. One will help get you interviews and the other will give you something interesting to talk about.

Did I mention that we're hiring? 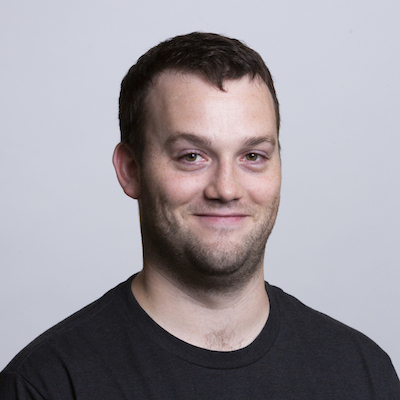