Cue the music! It's time for another Smartsheet product update, and this one is code-named Piano.

The feature that we'd like to highlight in this release adds grid lines while editing a dashboard. The new grid lines make it easier to align widgets, and make sure their placement is perfect. The idea was originally born out of the most recent Smartsheet internal hackathon, Hack the Sheet. 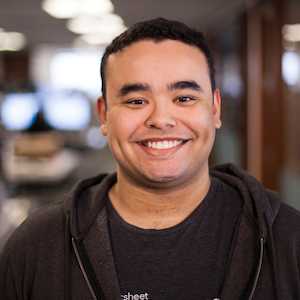 Kiel Regusters, Software Development Engineer, was on a Hack the Sheet team that worked on several dashboard enhancements. The team called themselves, "Dashhacks", and Kiel built out the general concept of the grid lines feature.

Kiel was able to make enough progress on the idea, that the Engineering team decided to make the feature available to Smartsheet users. To get the feature ready for public consumption, Susan Galbraith, Senior Manager of Software Development, only had to do a little bit of tweaking after the hackathon. 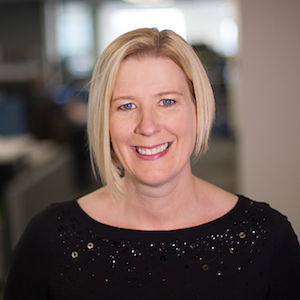 "It's great to take an idea that was originally fleshed out in a hackathon and get it out into production," Susan said. "When I picked it up, I discovered there were some cross-browser issues. The gridlines are implemented using CSS gradients, and it turns out Chrome has some scaling issues with that and required some special styling."

Adding gridlines to dashboards was only one of several features in the Piano release. To find out more about all of the features, checkout the Release Notes. 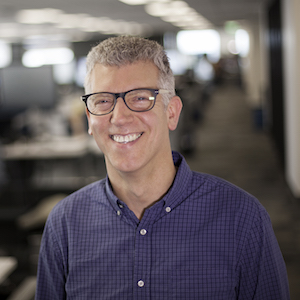 "Before I was at Smartsheet I used to compose music for a living, so a piano felt appropriate," Jeff said. "Pianos are also a fun shape to draw, and since they’re black it gave me a lot of options for adding color in the reflections."

To get just the right look for the piece, Jeff used a combination of different media from both the analog and digital spectrums.

"I started with watercolor and colored pencils," Jeff said. "For details and additional color, I used a set of water-soluble oil pastels—sort of like crayons with more intense colors. If you paint over them with water, they blend like watercolors and create some really cool effects. I finished the piece off by scanning it and adding final touches in Photoshop."