The latest update to the Smartsheet application, code-named Lightbulb, focused on some incremental changes to the Smartsheet UI. One of those changes involved displaying the profile picture of each user currently looking at a sheet or report.

This particular feature was started by a contractor who was working on several UI features, but finished off in-house by Erik Chou, Software Development Engineer II. When the code was turned in by the contractor, it still needed some work before the feature could be used in production. That clean up task was given to Erik. 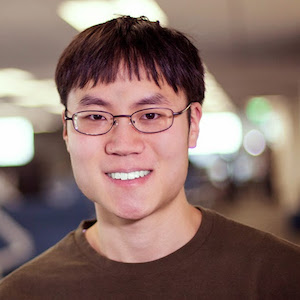 "This feature was initially started by one of the contractors we hired to assist us with our migration to React," Erik said. "I was tasked with cleaning up the code and resolving all the issues around the feature (mostly having to deal with the endless amounts of IE11 quirks) to bring it over the finish line."

When talking about his contribution to the feature, Erik was quick to point out that the job was a team effort.

"I certainly wasn't able to do it all by myself though," Erik said, "as we only had a couple days to finish up the feature. My team was instrumental in helping me get this feature over the line."

During his tenure at Smartsheet, Erik has also contributed to other features such as cell history pagination, improvements to internal Smartsheet tools, and UI/UX overhauls -- similar to the profile picture feature he launched during this update.

Another feature released during the Lightbulb update was adding the option for CAPTCHA in Forms. To find out about all the features in Lightbulb, head over to the Release Notes.

The art for Lightbulb was contributed by Bruce Leban, Senior Director of Engineering. While the strand of lightbulbs may appear simple, capturing just the right photograph required a team effort that involved taking over 100 pictures and using some special equipment. 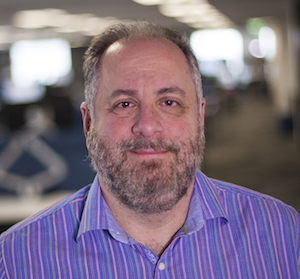 "It took three of us to take the photo because I had two ladders to hold the wire, but they wouldn't hold the bulbs the way I wanted," Bruce said of the process. "One person held each end of the cord and another took the photo."

With the bulbs in the right position, Bruce and his crew also used a dimmer for a more dramatic effect.

"I used a dimmer to lower the intensity of the bulbs to avoid oversaturation -- otherwise each bulb looked like a glowing blob," Bruce said. "Who knew you needed all these tools to take a photograph?"